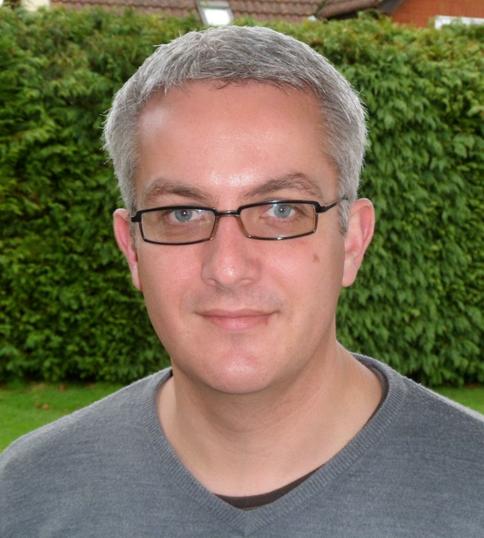 I have been a Governor for 5 years and Chair of Governors at Whatfield for the last 4 years. I became a Governor because I believed that I could best support and positively influence the education of local young people by getting involved. The shared experiences that I and other Governors bring, mixed with the expertise of the dedicated teaching team aims to give the school's children the very best start to their education.

I strongly believe in both schools playing an important part in village life and try to make sure that school and village work to their mutual advantage. My children both attended Whatfield school and as I am now a grandmother of 4 I am especially interested in the changes taking place in education.

I was on the joint Governor committee leading to the Federation of the two schools, Premises, Health and Safety Committee and now serve on the Personnel committee.

Before retiring I worked as an Occupational Health Nurse which gave me experience in the workplace, risk assessment and health and safety. 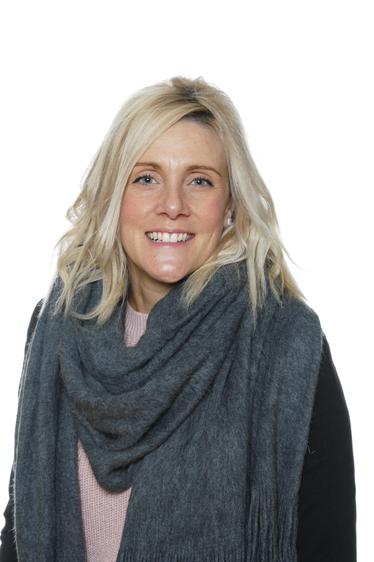 I am a co-opted governor and I have a daughter at the school. I’m currently on the PTFA and served as secretary for the past year. I decided to become a governor because I’m passionate about being part of our community and our children’s development and education. I want to be part of a team that strives for excellence, is passionate about what they do and ultimately work to nurture our children to be the best they can be. I want to be able to support the school in working towards its aims in any way I can and I get to meet some really lovely people along the way. 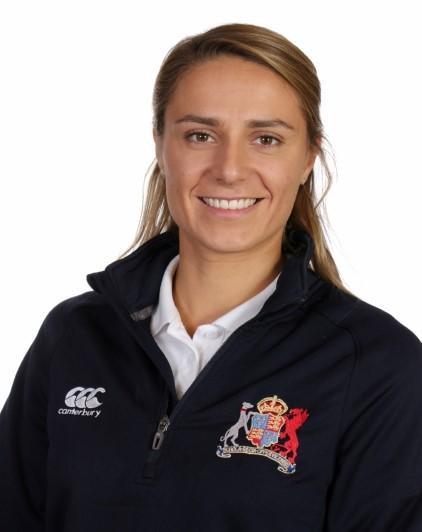 I joined the Governing Body of Bildeston and Whatfield Federation in November 2019. Whilst new to Primary School Education, I have been teaching in Secondary Schools since I qualified as a Physical Education teacher in 2012. My current roles as Head of Academic PE and Head of House for 120 pupils, gives me a wide variety of experience working together with teachers, parents and pupils, at Middle Management level, both academically and pastorally.

My passion lies in education and wanting to help empower each pupil I work with; as well as supporting staff and parents alike, in order to get the most out of every opportunity. I value learning and contributing to the educational foundations children have as they embark on their academic career.

Sharing and gaining experience is what helps get the best out of the situations we encounter in education; I look forward to continuing working with the wonderful partnership of Bildeston and Whatfield CEVCP Primary Schools.

I am a co-opted governor, originally of Whatfield school, starting in November 2016.

Prior to moving to Suffolk I spent many years working for Kent County Council managing services such as admissions and transport, attendance and extended schools. I was also a governor of a small rural primary school.

I believe that all children should have the opportunity to reach their potential, and that education is more that just schooling - it's the child's whole life experience. This is why I strive to include parents and families in everything we do in schools. I believe we should nurture our youngsters, giving them opportunities to explore and make sense of the complex world in which they are growing up.

I think that my experience as a parent and grandparent means that I can contribute to the future of both schools as they move into the next, exciting, phase of their development. 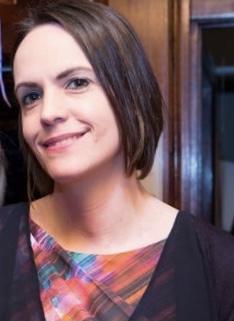 I was elected as a co-opted governor in December 2020. I have four children, two attending Bildeston Primary and two who have moved onto high school. I believe every child has the ability to thrive and succeed in school when they have security, support and encouragement. I am proud to be able to support the work of both schools and be part of a team with such a strong ethos around developing and nurturing all children. 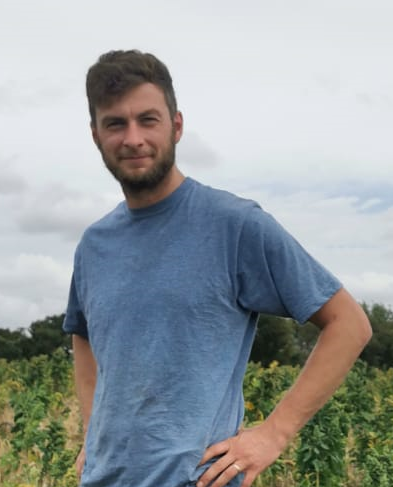 I was asked to be a co-opted governor and started my role in January 2021. I have three daughters, two of which are at Bildeston School and the youngest will be joining soon. I am a farmer in Nedging with Naughton and have lived and worked in the local area my entire life.

Village schools play a vital role in local communities, also they are essential for the health, well-being and of course education of our children. We are lucky to have these two fantastic schools, in Whatfield and Bildeston, and I am looking forward to working alongside the federation in the coming years.

I became a parent Governor in February 2018, and currently sit on the Finance Committee. I have two children, my daughter is currently at Bildeston Primary School, and my son has just moved on to Hadleigh High School.

I have been a regular volunteer at the school for many years, and I’m also a member of the PTFA having taken over the role of Treasurer in 2016.

I am extremely proud to be associated with this wonderful school and am committed to helping the school achieve its future goals. 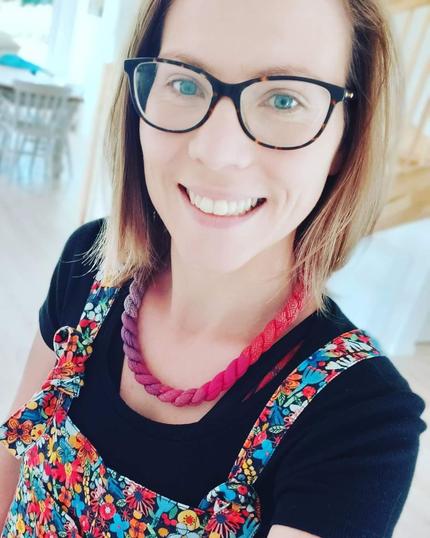 My name is Lucinda Baker and I am a former Major Investigations Detective. I live locally and have strong family ties to the area. I have a child who attends Whatfield School. I run the Whatfield Playgroup and have done since 2019. I also hold a position on the Whatfield Village Hall Committee. I am honoured to be able to serve and assist both Whatfield and Bildeston Schools, in the position of Parent Governor

I have been the staff governor within our federation since Spring 2017. I am also the Named Safeguarding Governor. My role in school is School Business Manager.

I am proud to be part of such a lovely school and also with Whatfield Primary, our federated school. Since federating, we continue with a very strong governing body, one of which is committed fully to the success of our schools.

I am a Teaching assistant at Whatfield Primary School and have been for over 30 years. I have worked with all the age ranges and classes within the school.
Previously as a child I also attended the school in my primary years as have my children and grandchildren.
As an Associate Governor I am a member of the Premises, Health and Safety committee and I have also sat on other committees over the years. I have and always will strive with the teachers to bring out the best in every child.
Bildeston
Whatfield
Top

Unfortunately not the ones with chocolate chips.

Some cookies are necessary in order to make this website function correctly. These are set by default and whilst you can block or delete them by changing your browser settings, some functionality such as being able to log in to the website will not work if you do this. The necessary cookies set on this website are as follows:

Cookies that are not necessary to make the website work, but which enable additional functionality, can also be set. By default these cookies are disabled, but you can choose to enable them below: